Ukrainian crisis spiralling out of control 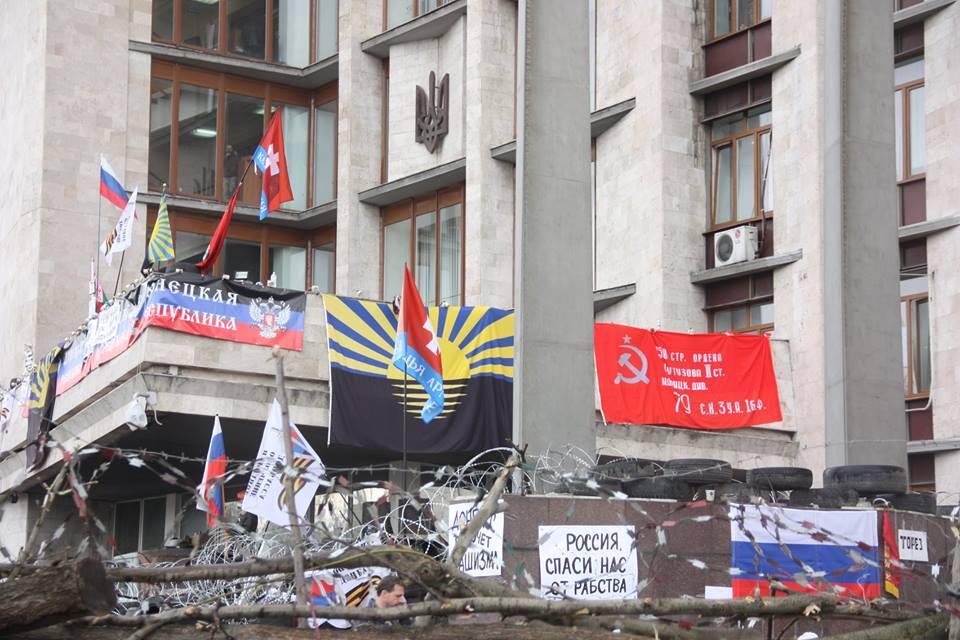 Where is Ukraine going? 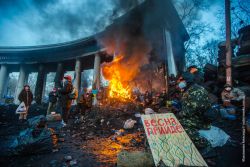 Russia, Ukraine and the West: Will there be war? 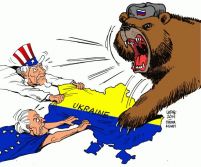 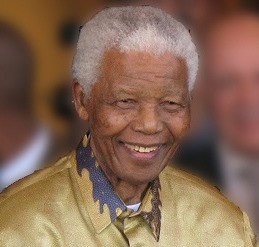