Workers must be paid for work related activities 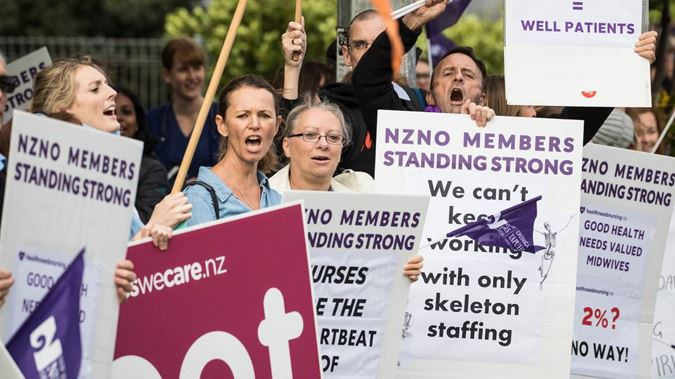 Let's Do This - or how to alienate voters and lose elections