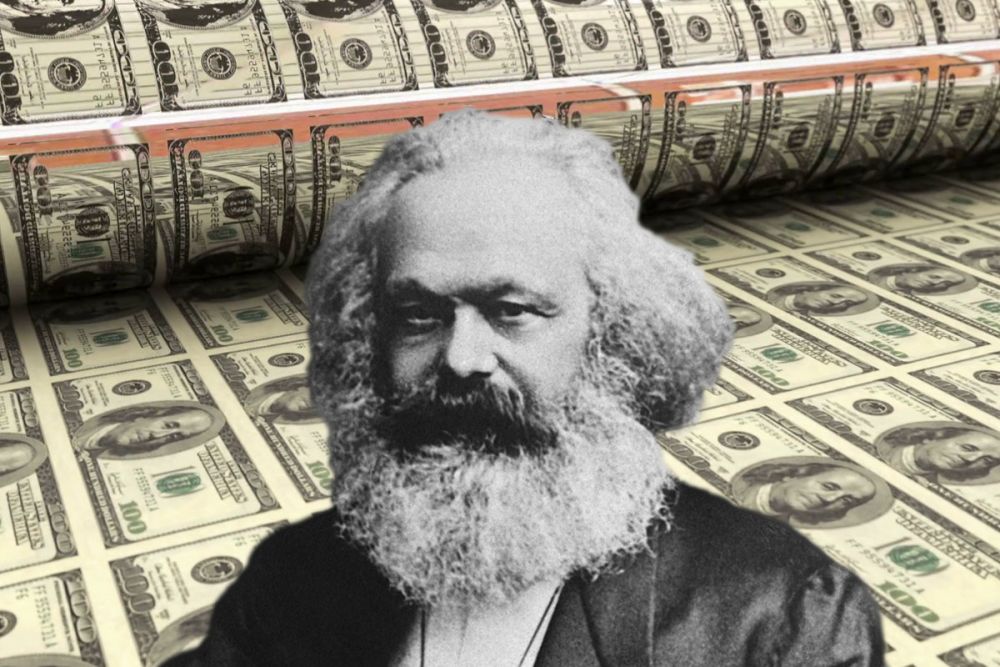 MMT has created a buzz on the left recently, with its supporters citing it as an answer to all our economic woes. Instead of trendy new ideas, however, we need the clear, scientific analysis of capitalism that Marxism provides – Adam Booth writes.
“Practical men who believe themselves to be quite exempt from any intellectual influence, are usually the slaves of some defunct economist. Madmen in authority, who hear voices in the air, are distilling their frenzy from some academic scribbler of a few years back.”  John Maynard Keynes
Read more: Marxism vs Modern Monetary Theory (MMT)