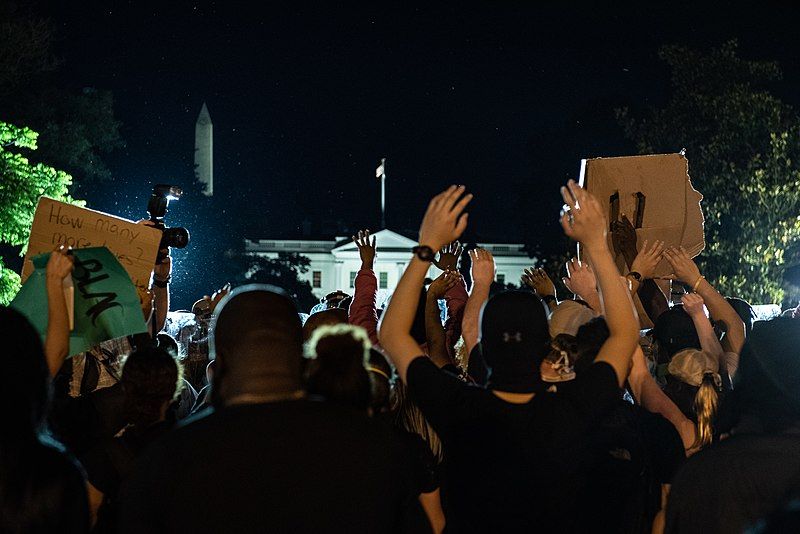 Alan Woods comments on the uprising in the USA, which was sparked by the police murder of George Floyd, and has become the catalyst for an explosion of anger by the downtrodden in America that has sent shockwaves throughout the world. What is the way forward?

US: what next as the whip of reaction fails to cow the masses? 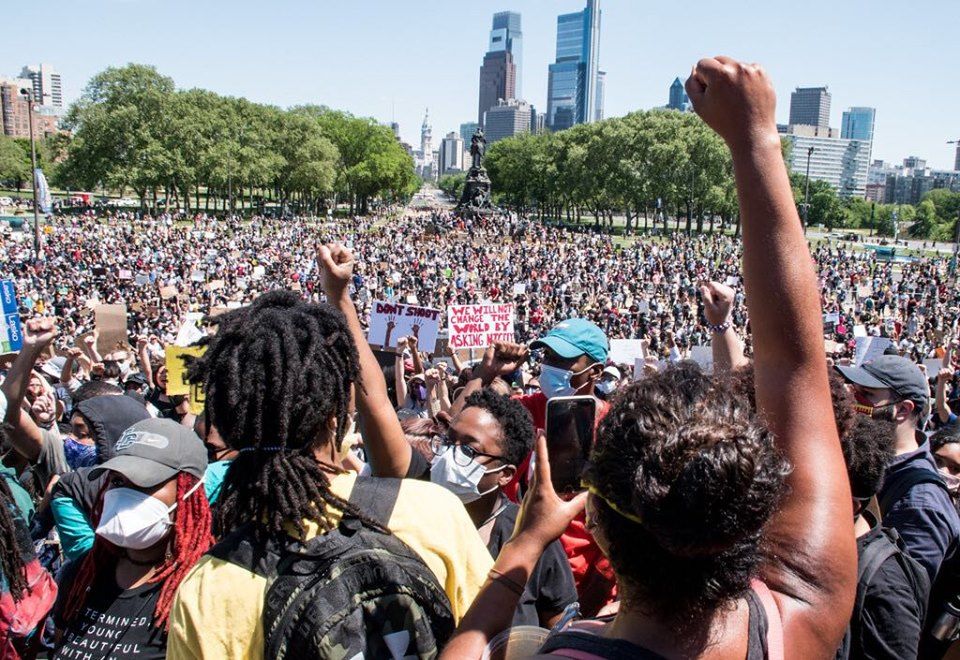 Read more: US: what next as the whip of reaction fails to... 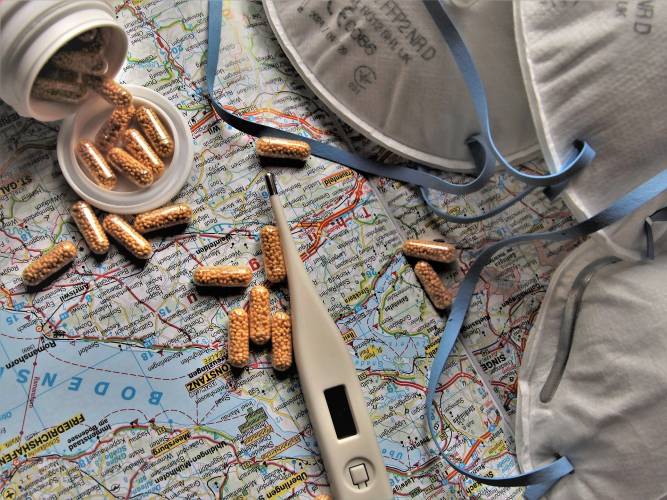 Events on a world scale are moving at breakneck speed. The new coronavirus (COVID-19) has set in motion a chain reaction, which is upending any semblance of stability in one country after another. All of the contradictions of the capitalist system are coming crashing to the surface.

COVID-19 pandemic: the threatening catastrophe and how to combat it 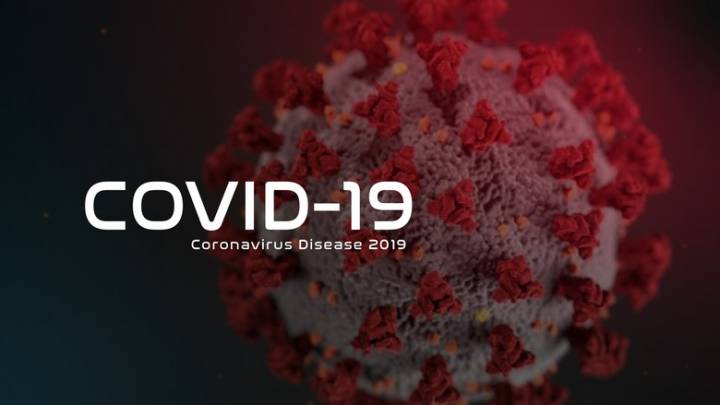 The following statement by the International Marxist Tendency explains how capitalism has utterly failed to deal with the coronavirus crisis, and is putting the lives of millions of people at risk. In such a situation, half measures and tinkering with the system are futile. Only drastic measures will suffice to avert the impending disaster.

2019 was marked by many tragedies but few could have compared with the measles epidemic that swept Samoa. It killed 83 people (as of the end of December 2019) , nearly all of whom were children aged under four, and it infected 5,520 people in total. To put this in context, Samoa only has a total population of approximately 200,900 people. What makes this measles epidemic such a d tragedy is not only the numbers of babies and toddlers killeor infected but the grim reality that the epidemic could have been avoided.